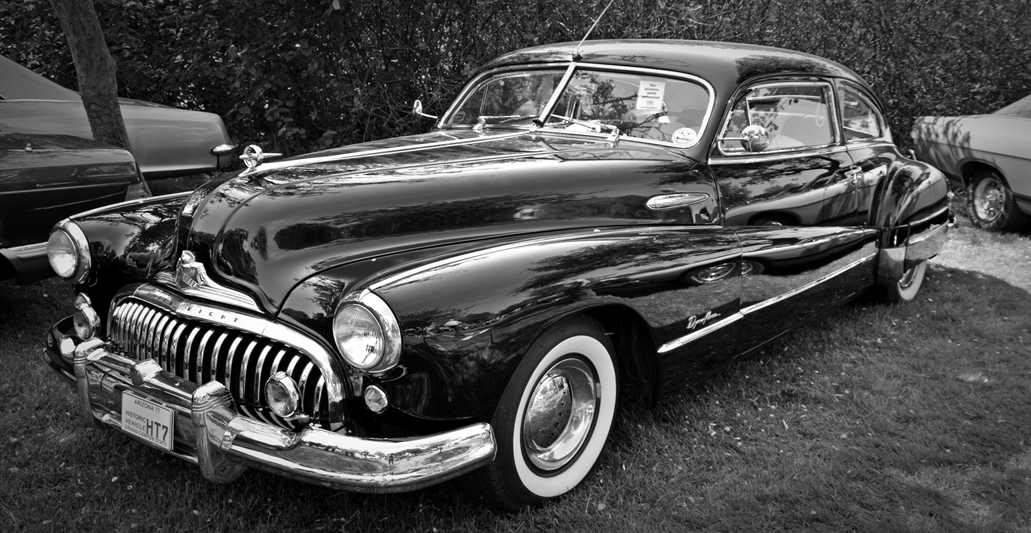 You’re driving to your kid’s ball game and you stop at a red light. You look to your left, and see a really nice car, but you don’t recognize the insignia. Luckily, the driver’s window is down.

You ask them what kind of car it is, and they smile.

“It’s a Buick,” they say just as the light turns green, leaving you to contemplate why you don’t have one.

Buick Division of General Motors has been producing quality vehicles since their founding in 1903, and now you want to be a part of the club. But you don’t know where to start.

If this is you, here’s a car buyer’s guide to Buick. Soon you’ll be the one driving that car.

There are many things to like about owning a Buick:

As mentioned previously, this company was first founded in 1903 and then became a pillar of the automotive titan General Motors, which still dominates the auto market.

Buick under General Motors has consistently produced quality vehicles, and if something does cause problems you will not have to go far or spend a lot of money for replacement parts.

Buicks are known for their good retention value. If you want to buy a used one, be sure to accept that you will probably pay more than average to make it yours.

You can find some of these at places like Royal Automotive. If you buy brand new, that bodes well for possible trade-in value over time as well. Buicks’ retention value aids in mitigating depreciation if kept in relatively good condition.

Everything has its pros as well as its cons, and Buicks are no exception. Here are some things to consider as well.

Buicks are nice, and expect to pay for the quality. If you are looking for a mid-sized SUV like the Enclave, expect to spend at least $40,000.

Buicks are considered (lower-end) luxury vehicles, and although they hold their value over time, they will cost you a lot upfront. So if the price point is a tough pill to swallow, there are other options but you will be sacrificing size and interior quality.

Buick only Has Three Model Lines

Another tough point is that the Buick only has three model lines: the Encore, the Enclave, and the Envision. Although they come in several options, they are all SUVs.

You will not find a Buick sedan as part of their current lineup. So be sure to consider that when making the switch to a Buick.

Buying a Buick is easy, understanding what comes with that decision takes a car buyer’s guide. But don’t be wary of owning one, they truly are over a hundred years worth of effort in every drive.

Make the switch today and be that person answering the question at the stoplight. After all, who doesn’t want a Buick?

For other informative articles like this one, be sure to visit the rest of our blog. 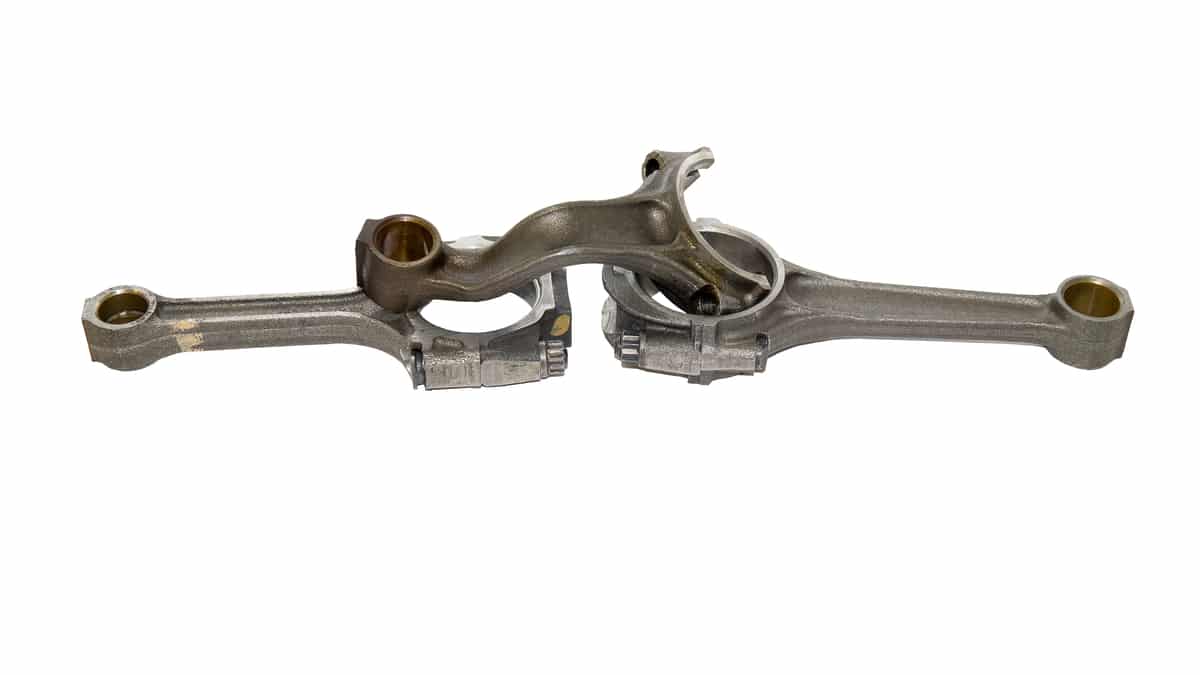 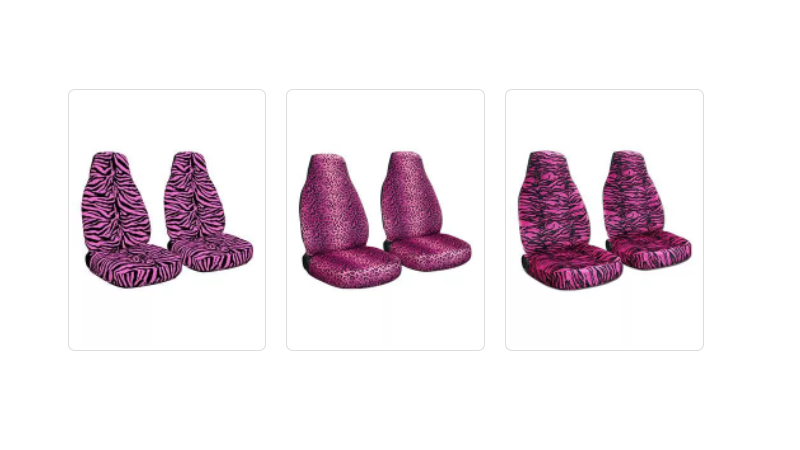 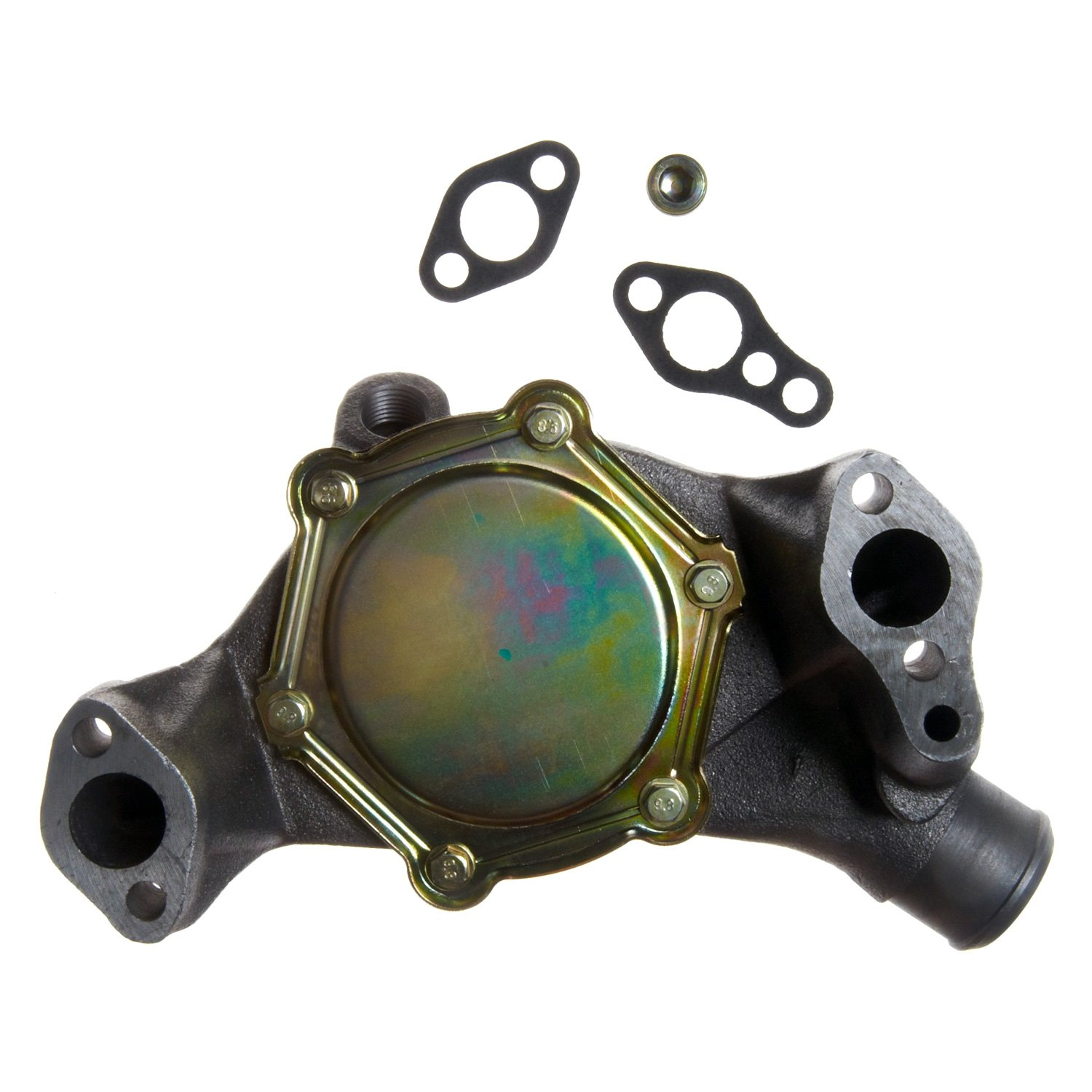 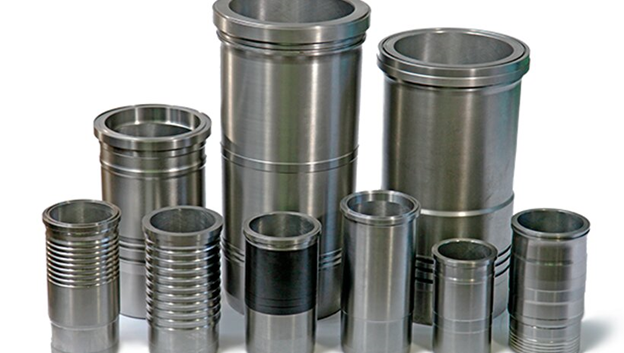 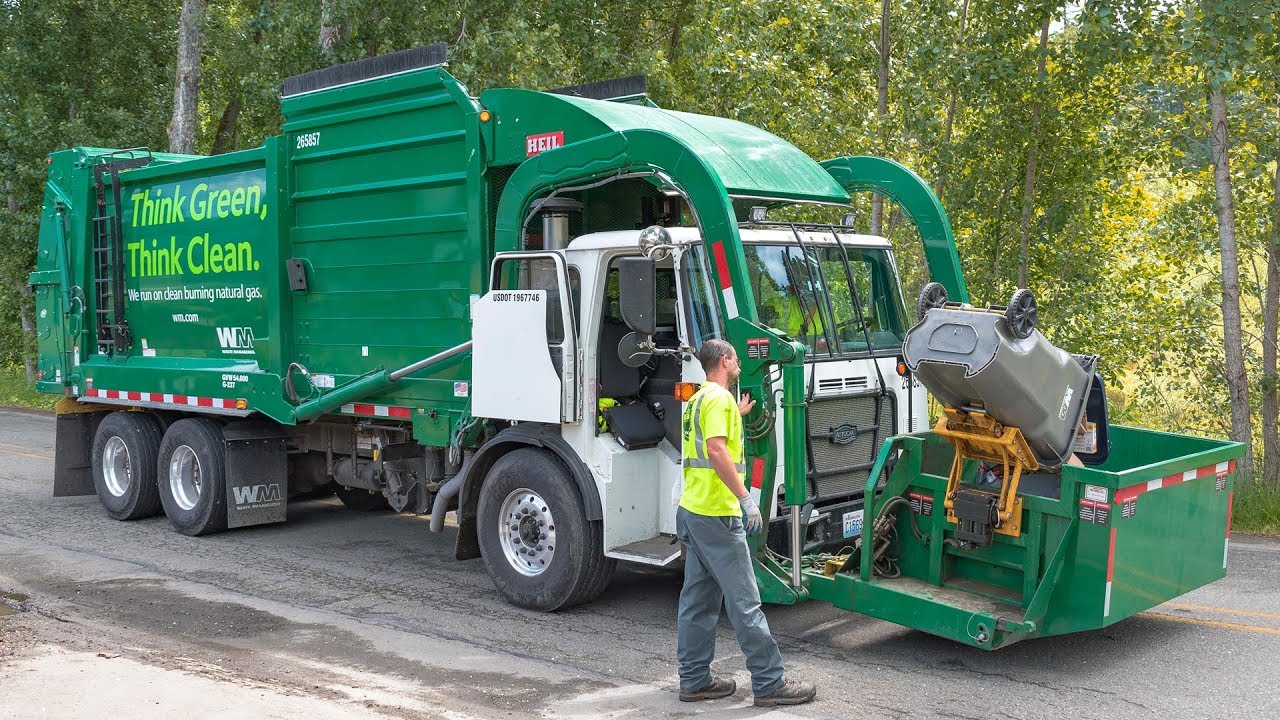